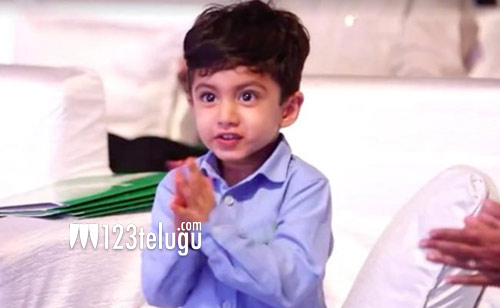 All eyes are on NTR Mahanayakudu, the second part of the NTR biopic. The film’s shooting has been wrapped up and the post-production work is underway in full swing. The makers are yet to announce the film’s release date.