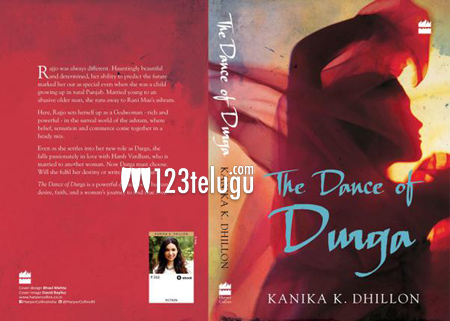 Veteran director K. Raghavendra Rao’s daughter in law and Prakash Kovelamudi’s wife, Kanika Dhillon, is all set to release her second book in Hyderabad next week. A grand ceremony is being planned for this and many celebrities will be attending the event.

Kanika’s second book is named ‘The Dance of Durga’ and her first book was well received in literary circles. Kanika is also a noted script writer and she is associated with Shah Rukh Khan’s ‘Red Chillies’ banner.