Chandrasekhar Yeleti’s next nearing completion
Published on May 20, 2016 7:40 pm IST 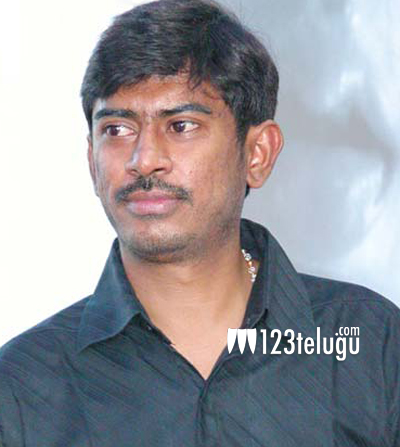 123telugu had already reported that creative film maker, Chandrasekhar Yeleti is doing a family drama with Kerala super star Mohan Lal. Latest update reveals that the shooting of this film is nearing completion and will be wrapped up soon.

This project is produced by Sai Korrapati and has Gautami in another important role. This film has been in huge discussion from the time it has gone on floors.

Titled Manamantha, this film will release in both Telugu and Malayalam simultaneously.