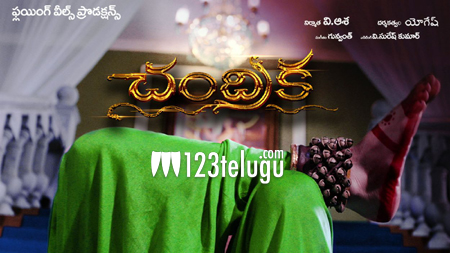 Chandrika, an upcoming horror drama, is getting ready for a grand release on the 25th of this month. Starring Karthik Jayram in the lead role, the film has Kamna Jatmalani and Sreemukhi as the female leads.

Yogesh is making his directional debut with this film and V. Asha has produced it on Flying Wheels Production banner. The film also features Girish Karnad, LB Sriram, Satyam Rajesh and few others in important roles. Gunvanth Sen is the music composer for the film. Sajid Kureshi penned the script and the screenplay for the film.