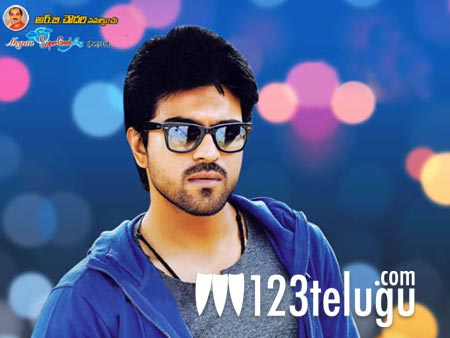 Mani Sharma scored the music for this movie and the audio album was released recently. Tamanna is the heroine in the film and she will be seen in an ultra glamorous avatar in this film.