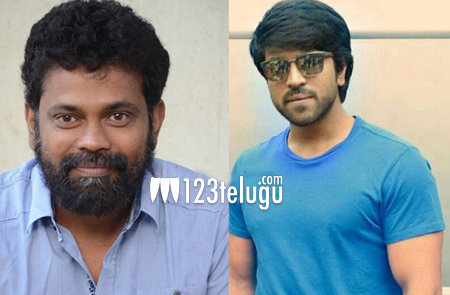 It is well known that Ram Charan will be joining forces with director Sukumar for his next film after wrapping up his ongoing project, which is tentatively titled Dhruva. Apparently, Charan suggested Sukumar to prepare a romantic entertainer since it has been a long time that he acted in an out and out love story.

Sukumar is currently working on an exciting script for Charan and the project maybe launched once Charan wraps up Thani Oruvan’s remake. According to the latest reports, the film will begin in the early second half of this year and it’s theatrical release will be during the Sankranthi season along with Balayya’s 100th film.

Keep watching this space for more updates about this prestigious project.