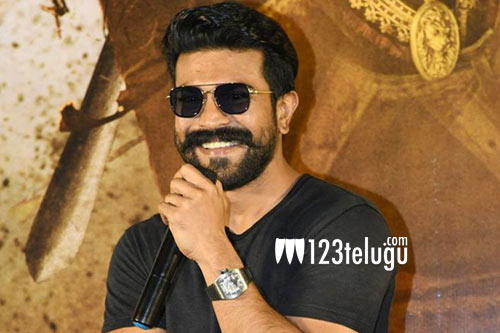 It is a known fact that megastar Chiranjeevi is doing a film called Acharya and the shooting is also in full swing. Mega Power Star, Ram Charan is doing a key role in this film and he will start shooting for the film in the month of March 2021.

As of now, he is busy shooting for RRR. The latest update is that his intro scene will be superb and will create goosebumps for the audience. Coupled, with mass elements, Charan’n entry is going to be quite emotional as well as per the news from the camp.

Kajal has joined the sets recently and is also shooting for the film. The hunt for the heroine who will romance Charan is also on as of now. Mani Sharma composes music for this film.