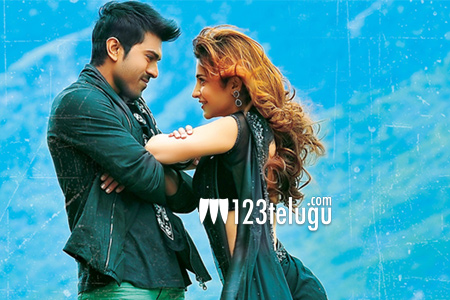 It is a known fact that Thani Oruvan, the Tamil action thriller is going to be remade in Telugu with Ram Charan. Latest reports reveals that the film will be launched on the 16th of January.

Regular shooting will kick start from February first week onwards. The yet untitled film will be directed by Surender Reddy and Aravind Swamy will reprise his role from the original.

Shruthi Haasan has been cast as the female lead in this film which is an intense action thriller.