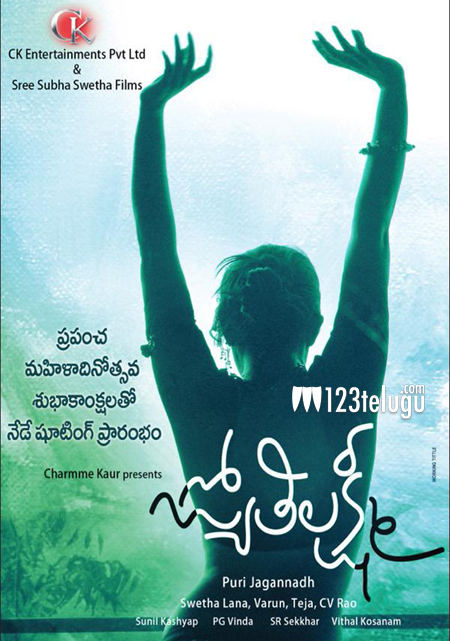 Charming actress Charmi Kaur made her debut with ‘Nee Thodu Kavali’ at the young age of 15 and after that she appeared in many films in Telugu, Tamil, Hindi, Malayalam and Kannada. From the past couple of years, she turned a new leaf in her career and sizzled as an item girl and set the screens on fire with her spicy performances. She is currently busy with a woman-centric film titled Jyothi Lakshmi, which is being directed by Puri Jagannadh.

The first teaser of this film was released yesterday and it is getting a thumping response from the movie lovers. In the one minute song ,Charmi was seen at her best in a serious role, voicing her support for the fight against the atrocities of the woman community. She gave off a feeling of desperation to make a comeback with a good performance.

Sunil Kashyap is scoring the music and P.G.Vinda is the cinematographer. This movie will complete its shoot very fast and it is expected to hit screens in Summer.