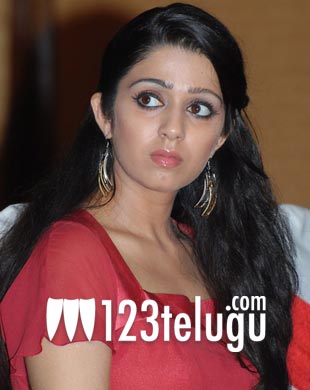 Charmi is going to play the role of a prostitute in Chandu’s upcoming film. He had earlier directed films like 10th Class and Notebook. D Venkat Suresh and K Surya Sreekanth are going to produce this untitled film which is touted to be a musical love story. “There’s lot of importance for the role of a prostitute in films. Great actresses like Savithri, Jayasudha, Jayaprada, Sridevi, Tabu, Kareena Kapoor and Anushka have played such roles in various films. Charmi’s role will be on the lines of some of those famous characters which actresses like Savithri and Jayasudha played. The story revolves around a prostitute, a writer and a singer. We are looking to cast new faces for the roles of the writer and the singer. If anyone is interested, he can mail me at filmdirectorchandu@gmail.com,” Chandu said. Currently, the film’s pre-production is going on and it’ll go on floors soon. Praveen Bangari is the cinematographer.