Chatrapathi remake to be mostly shot in these two places
Published on Jan 7, 2021 1:00 pm IST 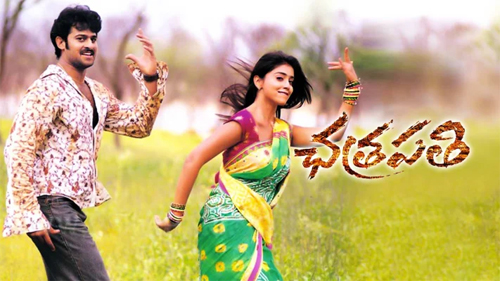 Young hero Bellamkonda Sai will be free from Alludu Adhurs’ responsibilities after Sankranthi. He will then move on to his Bollywood debut film, the Hindi remake of Prabhas and Rajamouli’s Chatrapathi. The film will also mark Tollywood director VV Vinayak’s Bollywood debut.

In a latest interview, Vinayak revealed that a lavish set is being erected in Hyderabad where a major part of the shooting will take place. Also, the unit will also be shooting a huge chunk of the film in Gujarat. Chatrapathi’s Hindi version will have a Bangladesh backdrop. The makers are yet to finalize the film’s leading lady.