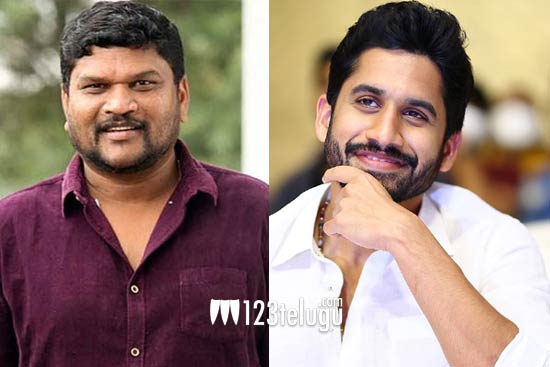 But as Chay is getting busy with multiple projects, he has kept the project on hold as per the news. Parasuram has no film in hand and was hoping to wrap up Chay’s film quickly. But looks like that might not happen.

On the other hand, Parasuram has decided to name the film Nageswara Rao and the film will be a fun family drama with a good dose of action.