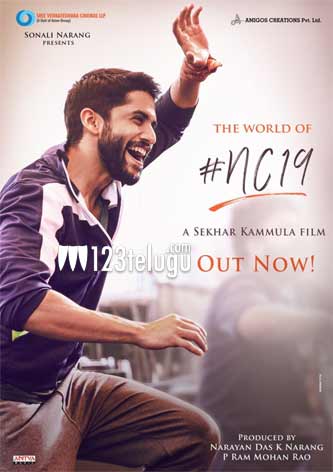 It is a known fact that Chay Akkineni is doing a film in the direction of Shekhar Kammula. The shooting of the film is also nearing its completion.

Now as it is Chay’s birthday today, the makers have unveiled a glimpse of Chay’s world in the film. The video showcases of all the daily activities of Chay in the film.

Like all true Shekhar Kammula films, Chay’s role looks close to reality and there is one scene that shows Chay in the teaser is superb.

Sai Pallavi plays the lead in this film which is a romantic drama based in Telangana.