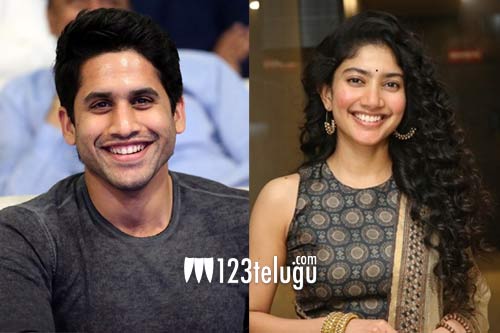 Naga Chaitanya and Sai Pallavi are currently acting in a film which is being directed by Sekhar Kammula. This as-yet-untitled film is said to be a romantic musical entertainer set in Telangana backdrop. During the film’s launch, the makers had announced that the film will be hitting screens in December.

But if the latest reports are anything to go by, Sekhar Kammula is planning to release the film in February second week as a Valentine’s Day treat. Chay will speaking authentic Telangana dialect in the movie, while Sai Pallavi plays a classical dancer. The film will showcase the story of the main leads who move to the city from their villages to pursue their dreams.