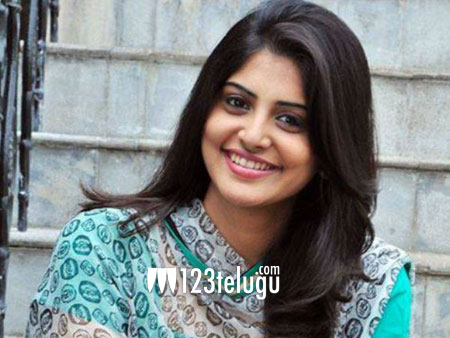 Manjima Mohan, who made her debut in Naga Chaitanya-Gautham Menon’s Sahasam Swasaga Sagipo, is all set to play the lead role in Queen’s Malayalam remake. Until recently, Amala Paul was said to be the frontrunner to bag this lead role; however, the project has changed a lot of hands in the past few months.

Neelakanta, who’ll direct the Telugu version of Queen, will also helm the Malayalam remake. Amy Jackson will step into the shoes of Lisa Haydon from the original version.