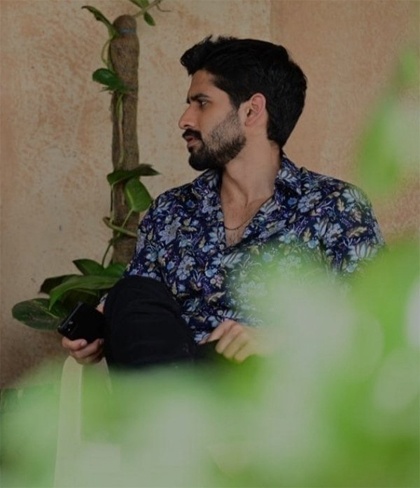 Chay Akkineni is happy with the success of his last film Love Story. He has now moved on to his latest film Bangarraju which also has his dad, Nagarjuna in a lead role.

Chay’s look from the film has now gone viral on social media. Seen here in the picture is Chay dressed in a printed shirt and with a short beard.

The news is that he will be seen in similar clothing in this film which is the sequel to Nag’s hit film Soggade Chinni Nayana. Kalyan Krishna directs it.