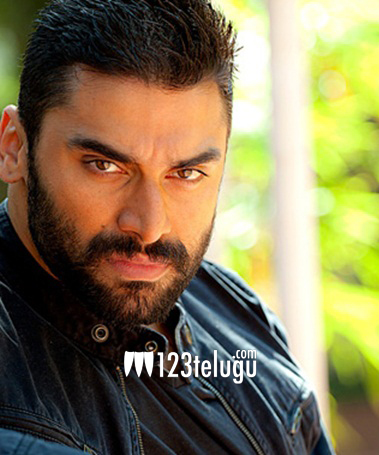 Surender Reddy’s Kick 2 has been in the making from quite some time now. Right from the day it was launched, this film has been in the news for many reasons. The latest news is that the main villain from Bollywood’s blockbuster hit Chennai Express, Niketan Dheer will be playing a key role in the film.

Shooting of the film is going on a brisk pace and nearing completion. Rakul Preet Singh is cast opposite Ravi Teja in this film which is produced by hero Kalyan Ram on NTR Arts Banner. Thaman scores music and the film is set for a summer 2015 release.