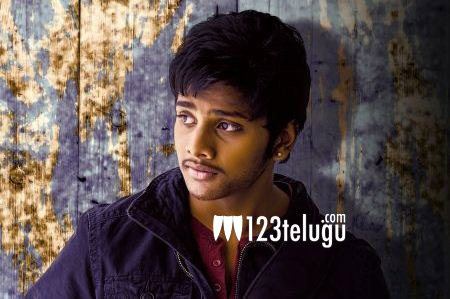 Master Tej, who acted as a child artiste in several films including Megastar’s Indra, Choodalani Undhi and other films, is all set to make his debut as a hero. The untitled film is going to be produced by Bekkam Venugopal and it’ll go floors in mid-September.

The film is said to be a romantic drama set in a village backdrop. Newcomer Hari, who has worked in Shyam Prasad Reddy’s Mallemala Entertainment banner for several years, is going to direct this film.

“We are quite happy with the way the script has turned out and it is going to be a full-fledged entertainer,” Bekkam Venugopal said. Sunny MR is going to score music for this film. More details are awaited.