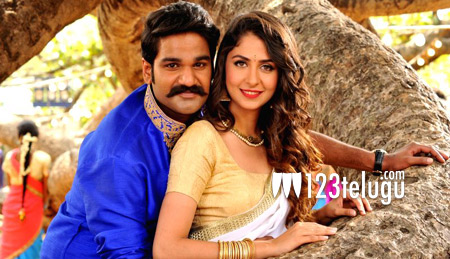 After winning the Miss Asia Super Model title in 2002, stepping into movies was a natural progression for Malavika, who hails from a film family. Apparently, she was supposed to work with Jayanth for a Kannada film a couple of years ago, but that project didn’t materialize and when Jayanth offered her Jayadev, she immediately accepted it.