Chiranjeevi planning a film with Boyapati Sreenu
Published on Dec 6, 2021 8:00 am IST 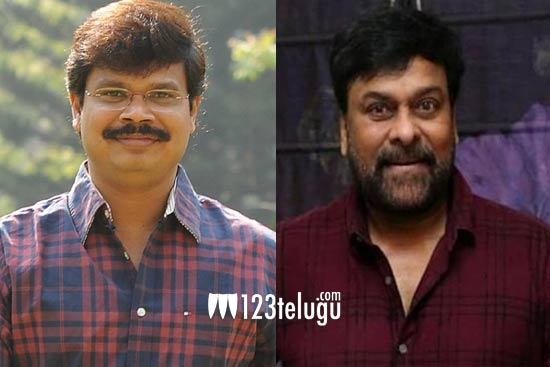 Not so long ago, there were reports claiming that Megastar Chiranjeevi would be collaborating with Boyapati Sreenu for one of his upcoming projects. But this project was put on back-burner for undisclosed reasons.

Now, we are hearing that Chiranjeevi is interested in working with Boyapati for a mass entertainer. He has apparently intimated Boyapati about the same and asked him to come up with a suitable script.

Boyapati is now basking in the success of Akhanda and he is expected to approach Chiranjeevi with his script sooner or later. If Chiranjeevi likes the script, the project might materialize in the near future.

As of now, Chiranjeevi is busy with Godfather, Bhola Shankar, and Chiru154.