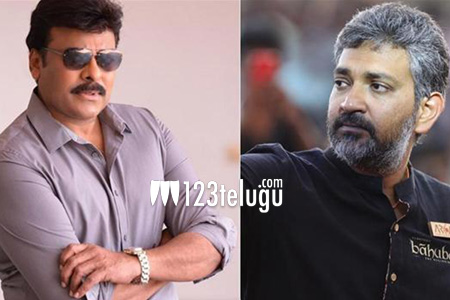 Sye Raa is a film which the entire Tollywood is eagerly waiting for. The film’s post-production is on in full swing and once the final edit is done, Chiranjeevi is planning to have special screenings of the film for a select few in the industry.

The latest gossip making the rounds now is that Chiru is planning to have a private screening for star director Rajamouli. The plan is that the megastar and Ram Charan want to take valuable inputs from the master himself to make the film better before the release.

Surender Reddy has directed the film which has Tamannah and Nayanthara as the main leads. The film is up for a release on the 2nd of October.