Chiranjeevi worried about comparisons with Rajinikanth
Published on Sep 24, 2020 9:00 am IST 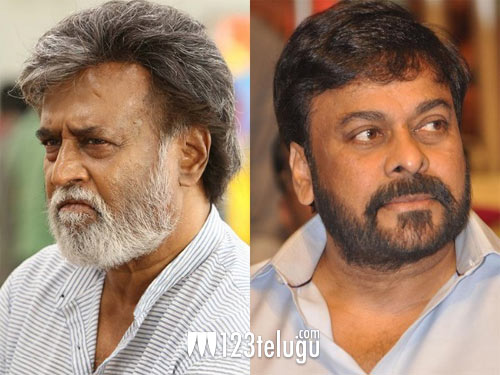 Around a week ago, Megastar Chiranjeevi pleasantly surprised his fans when he took to his social media accounts and posted a photograph of his clean-shaven head. Chiru captioned his stunning new look as ‘Urban Monk’. A few days ago, he again posted a video to reveal the secret behind his Urban Monk avatar.

And in a latest interview, Chiru confirmed the ongoing speculations and said that the Urban Monk photograph was indeed part of the trial shoot that he conducted to decide his look for his role in the soon-to-commence Vedalam remake.

However, Chiru also added that even though his bald-headed look is getting a solid positive feedback, he is still not sure about sporting the same look in Vedalam’s second half, as there will be comparisons with Rajinikanth’s clean-shaven look in Shankar’s super hit film, Shivaji.

Well, we will have to wait until the shoot begins to know Chiru’s actual look in this crazy remake. On the other hand, Chiru also confirmed that Meher Ramesh will be directing Vedalam Telugu remake.