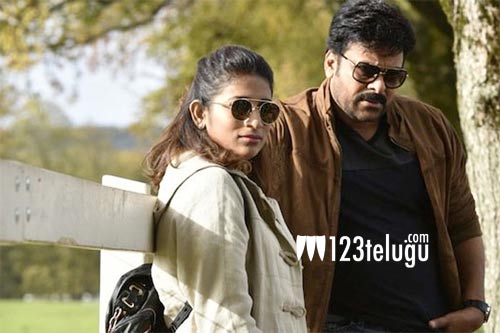 Chiranjeevi’s elder daughter, Sushmita is slowly but steadily coming on to her own in the recent times. She has designed clothes for her dad and Ram Charan in the past and has won appreciation for her work.

But things have gone to the next level with Sye Raa. Sushmita has a major responsibility to impress and the talk is that she has done a superb job as the costumes she has designed for the heroines will be a special attraction in the film say the unit sources.

A few other noted designers have also contributed in this film. Being a period drama, costumes play a crucial part to enhance the beauty of the film and a lot of money and time has gone into the making of these costumes in Sye Raa.

So, post Sye Raa, Sushmita is all set to become a star designer for sure.