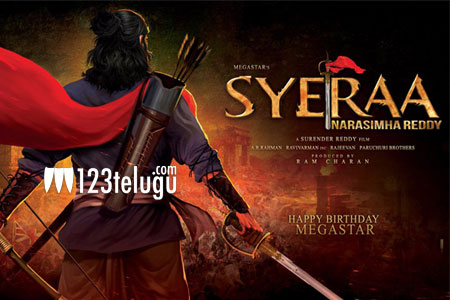 The moment that everyone was waiting for is here finally. Chiranjeevi’s most prestigious film to date, Sye Raa Narashima Reddy was launched today with much fanfare in Hyderabad. Thousands of Chiru fans thronged the event and made it a huge success.

The motion poster was launched by S S Rajamouli and the team announced the major star cast of the film. As expected, super star Amitabh Bachchan was confirmed as the part of the film along with other stars like Jagapathi Babu, Vijay Setupathi, Sudeep, Nazar and Nayanthara.

What’s more interesting is that A R Rahman as we reported earlier is composing the music. The motion poster which was revealed also looks quite interesting and has been set against the British Raj showcasing Chiru as the freedom fighter.

Ram Charan is the producer for this high budget periodic drama. 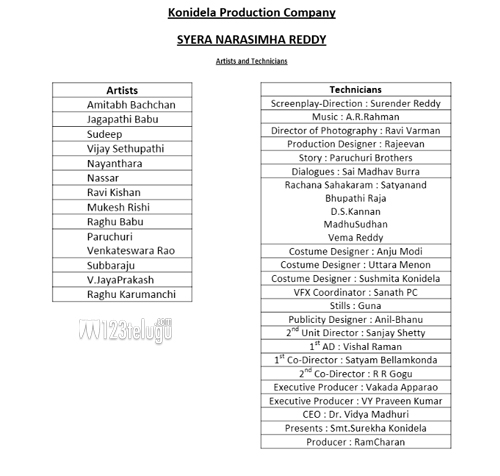