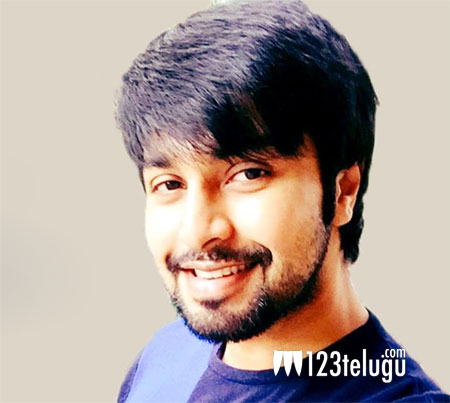 Chiru’s younger daughter Sreeja married Kalyan in summer last year. Going by his handsome looks in the wedding photographs, many speculated that it would not be a surprise if Kalyan debuts as an actor someday. And it looks like those speculations are going to be true very soon.

According to the latest buzz, Kalyan has been undergoing acting training at star maker Satyanand’s institute in Vizag since the past few weeks. Satyanand had earlier trained numerous Tollywood stars like Pawan Kalyan, Prabhas and Jagapathi Babu to name a few. We will have to wait until an official announcement is made by the Mega family regarding Kalyan’s acting debut.