Choreographer, actor and director now turns a lyricist
Published on Apr 13, 2017 4:02 am IST 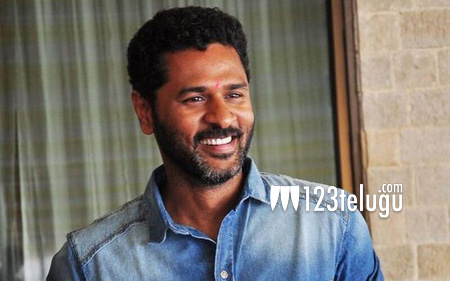 Fondly called as Indian Michael Jackson, Prabhu Deva is a multifaceted celebrity. After starting off​ as a dancer, Prabhu Deva turned actor and took up direction later and finally production.

Now, expanding his creative horizon, Prabhu Deva has turned​ a lyricist. The genius celeb has penned a hilarious song in his ongoing movie, Yung Mung Sung.

The song was composed by Amrish, sung by Shankar Mahadevan and it was shot in Coimbatore recently on more than 150 dancers. This film is being directed by MS Arjun.