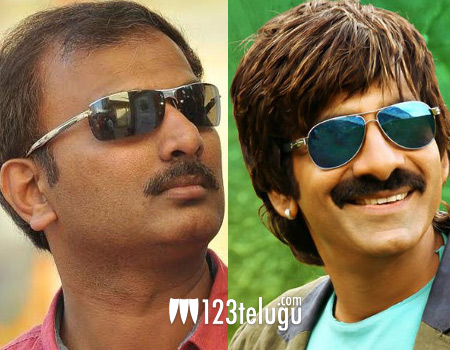 Thrilled with the decent openings for his debut production, Chuttalabbayi, producer Ram Talluri is all set to bankroll a biggie. The newbie filmmaker will produce the much discussed Ravi Teja-Bobby project under his SRT Movie House banner.