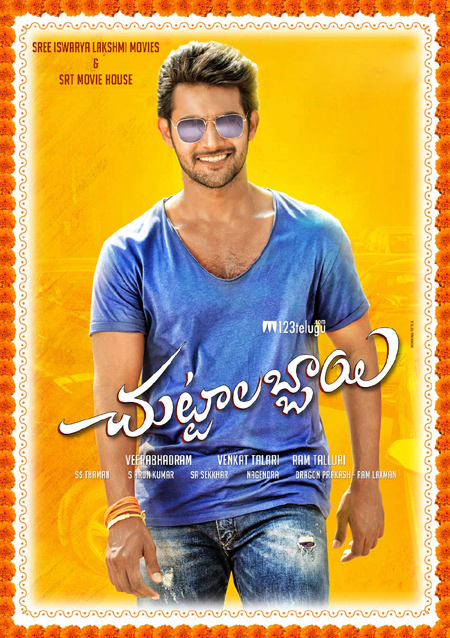 Talented actor Aadi, is busy giving final touches to his latest film Chuttalabbayi. Latest update reveals that the makers have decided to release the audio of the film in the last week of May.

The new face of Malayalam cinema, John Kokken will be playing the negative role in this film. Veerabhadram Chowdary is directing this film and Venkat Talari along with Ram Talluri are producing the project on SRT movie house and Sree Iswarya Lakshmi movies.

SS Thaman scores music for this film which is touted to be a complete family entertainer..