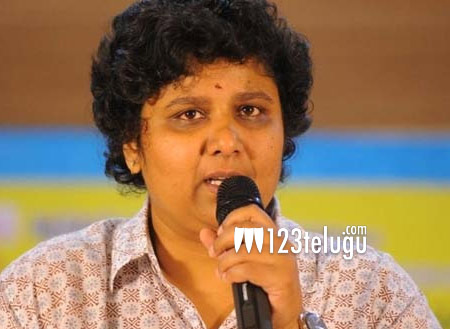 It’s been already reported that the superhit Netflix Hindi original, Lust Stories, is being remade in Telugu. Nandini Reddy, Sankalp Reddy and Tharun Bhascker have been roped in to direct an episode each. While Sankalp’s film features Eesha Rebba, Nandini’s film stars Amala Paul as the female lead.

Meanwhile, there has been a general perception that Lust Stories’ Telugu version will be an exact replica of the Hindi episodes. However, Nandini has given a clarification. She said that Lust Stories’ Telugu version will not feature any of the four stories from in the Hindi original. Well, it will be interesting to see what kind of stories the three directors are going to come up with.