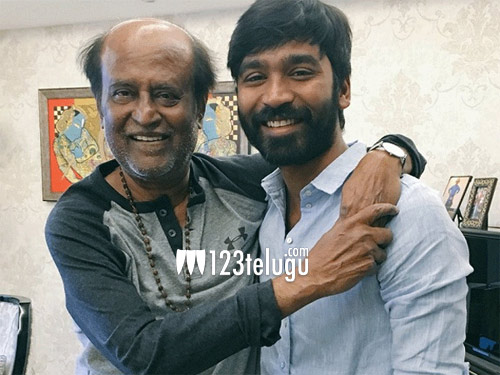 For the last few days, fans of Super Star Rajinikanth and his son-in-law and Tamil star Dhanush have been going bonkers after the reports of a multi-starrer featuring both the actors went viral. However, interacting with a national news daily, Dhanush has given the much-needed clarification.

Dhanush said that although he would have loved to share screen space with his father-in-law and his favorite star, there is no truth to the reports about them acting together. This shall put an end to all the ongoing speculations and might even disappoint fans to an extent. Incidentally, Dhanush had earlier produced Kaala that had Rajini playing a gangster.