Clash between Kajal and Samantha this February
Published on Jan 28, 2021 2:00 am IST 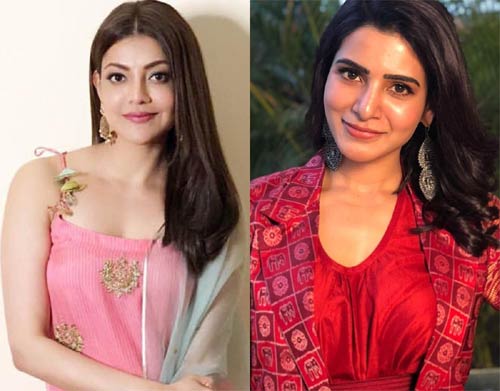 Fans of Kajal Aggarwal and Samantha be witnessing a unique clash between the two star heroines in the digital world this February. Both the actresses will be making their digital debut with the most awaited web-series, Live Telecast and The Family Man 2, respectively. Both the series will be hitting the OTT platforms on February 12.

Kajal’s maiden horror thriller series, Live Telecast, will be streaming on Disney Plus Hotstar. The series has been directed by noted Kollywood filmmaker Venkat Prabhu and it will be available in Tamil, Telugu and Hindi. On the other hand, Samantha’s spy thriller, The Family Man 2, created by Raj and DK, will be streamed on Amazon Prime Video. Expectations among fans on both the series are very high.