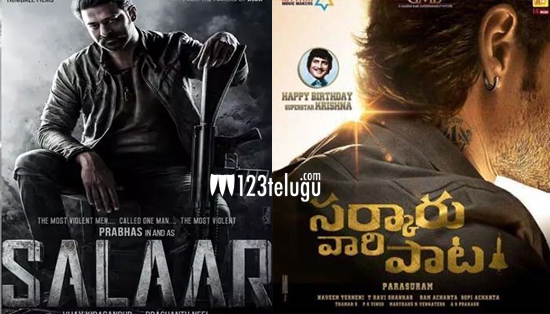 The shooting for Prabhas and Shruti Haasan’s highly-anticipated action drama, Salaar kick-started yesterday at Ramagundam coal mines in Telangana. Being directed by Prashanth Neel, the film was initially scheduled for a Dusshera festive release.

However, the latest buzz indicates that Salaar will be out during Sankranthi 2022. If the news turns out to be true eventually, then Tollywood box office will witness the clash of Titans, as even Mahesh Babu’s Sarkaru Vaari Paata is also aiming for the same Sankranthi release.

Being bankrolled by Kannada production house Hombale Films, Salaar will have a pan-India release.