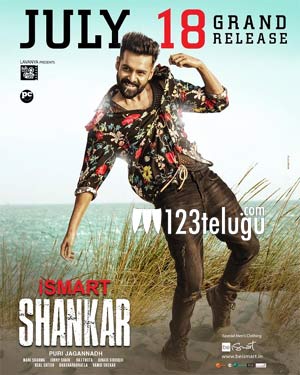 Ismart Shankar is going all out with its collections at the box office. The film has already reached the safe zone and is minting good profits each passing day.

Now, the latest we hear is that the film had a good Monday as it made a total share of 2.2 crores in the two Telugu states. The film has now crossed the 22 crore mark and is still going strong.

Whatever the film has to make, it should be done this week itself as from Friday, Vijay’s Dear Comrade will dominate the box office.