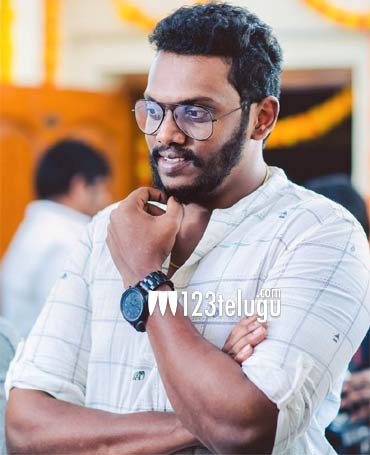 Young director Sandeep Raj made a successful debut with the intense period romantic drama, Colour Photo. Starring Chandini Chowdary and Suhas in lead roles, the film had its digital premiere on Aha during the lockdown and was much-talked-about for the emotional subject it dealt with.

Post Colour Photo’s success, Sandeep was signed by leading production house Geetha Arts for his next project. He was even given an advance remuneration. Sandeep has been planning to direct a star hero in his second film and has begun the preparations already. More details about his next project will be out soon.