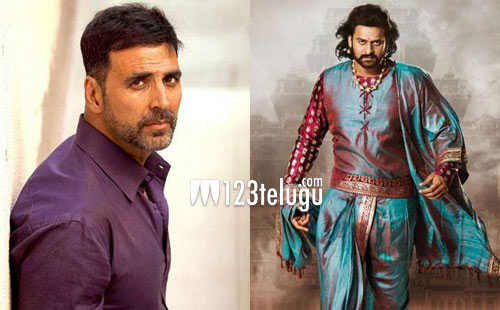 Saaho is all set for a release on August 15th even in Hindi. The film is facing competition from Akshay Kumar’s Mission Mangal which releases on the same day.

From the last few days, the makers of this film were toying with the idea of postponing the movie to a further date. But now, they have decided to release the film on the said date and take on Saaho.

So, this independence day is going to be quite special as both big stars are going to fight it out in a big way. Though Akshay Kumar is a big star pan India, Prabhas is not far behind and has a great fan following post Baahubali.