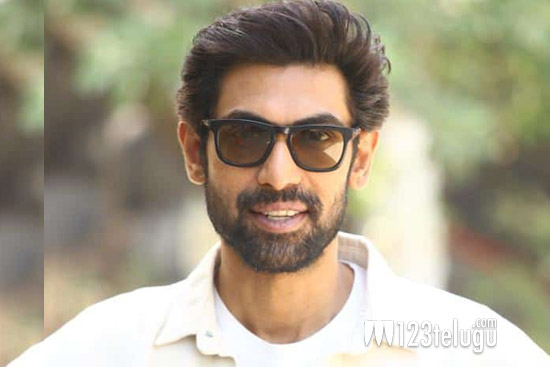 Kollywood star hero Simbu-starrer Maanaadu became a sensational hit in Tamil Nadu. Many rumours surfaced online about its official remake in Telugu. Now, the remake news again made the headlines.

In a recent interview for his upcoming release Thank You, Naga Chaitanya spilled the beans about the Telugu remake of Maanaadu. The Akkineni actor said that Rana Daggubati is doing the remake of the Kollywood hit movie. However, she revealed no other info about the remake.

Netizens are predicting that Rana is portraying the role of Simbu. The details like the rest of the cast, crew and others will be out soon. Keep watching this space for more interesting updates.