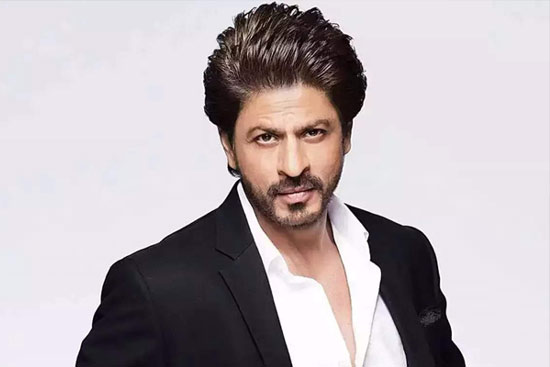 Shahrukh Khan has been in the news as he signed back-to-back films off late. One of them is Jawan in the direction of Atlee.

The film has gone on floors in the first half of 2022 and the latest news going on is that Shahrukh Khan will be seen in a double role in this film.

Atlee has written a solid mass entertainer for SRK and he is all set to present Shahrukh in a never before seen avatar. Deepika and Nayanthara will be seen as heroines in this film.