Viswa was one of the celebs who was ousted from the show a few weeks back. He was the one who was neck-deep into problems.

Viswa was seen saying in the show that he had so many financial problems. But now, things have changed for him post the show.

Viswa has bought a swanky new BMW car and is flaunting it happily. The social media is not that happy and says that he was fake in the house and acted he was so poor. 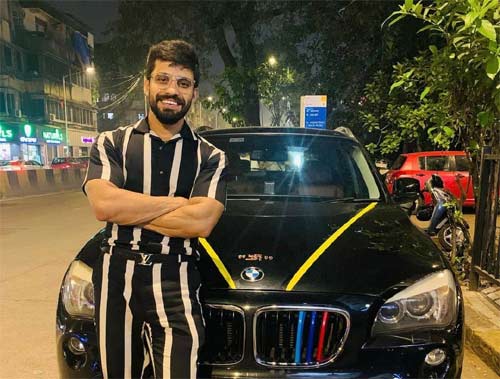