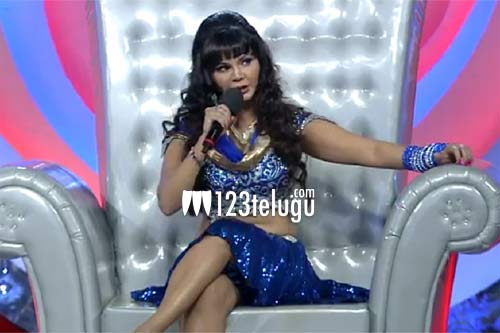 Actress Raakhi Sawant has always been in the midst of controversy ever since she entered the glam world. From her style of dressing to the bold moves, from making a much-talked-about stint on Bigg Boss to being part of a Swayamwar on reality TV, from starting a political party to slapping a popular singer for trying to kiss her in public, Rakhi has had her share of limelight, mostly for the most controversial reasons.

Recently, when a photo of her in a bridal avatar hit the internet, rumours of her wedding started doing the rounds. While she initially denied it, she has now confirmed that she indeed got married after photos from her honeymoon went viral.

The actress revealed that she initially denied it because she was scared of the repercussions but now confirmed that she married UK-based Riteish who has been her fan since her first interview. Well, all’s well that ends well.