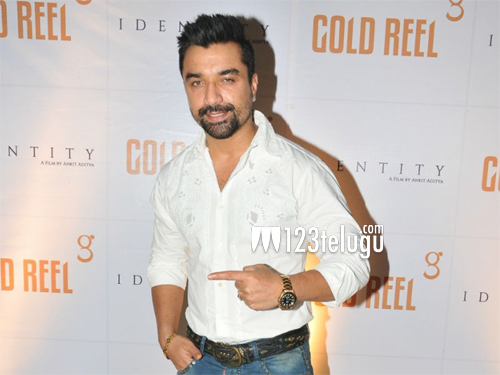 Controversial Bollywood actor Ajaz Khan is popular among Telugu audiences for his negative roles in movies such as Dookudu, Naayak, Temper and Rogue. Ajaz has been reportedly arrested by Mumbai Police for allegedly making inflammatory comments during a live chat on Facebook.

This is the third time that Ajaz has been arrested by the Mumbai cops. In 2018, Ajaz was arrested for illegal possession of banned narcotics. Even last year, he was arrested by Mumbai’s Cyber Crime Police for making controversial comments that could instigate communal violence and spread hatred among two religions.