Controversial heroine was forced to get plastic surgeries
Published on Jun 13, 2022 9:30 pm IST 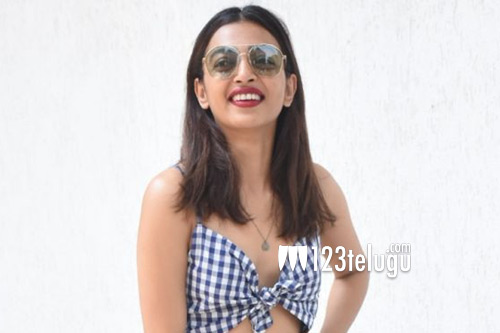 Radhika Apte is one of the most controversial heroines around in the country. The roles she does are quite bold and shock the audience. She will next be seen in a film called Forensic that also has Vikrant Massey.

Speaking in an interview, Radhika said that during the initial stages of her career, so many producers asked her to get plastic surgeries to look better.

In so many film-related meetings, Radhika says that she was forced to get breast implants and also get a nose job done but she rejected everything and stayed how the way she looks.