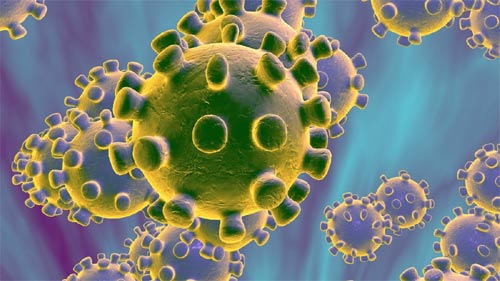 The Coronavirus has changed the way we are looking at films. The theatres have been closed and many in the audience have lost interest in entertainment as they are going through physical and mental tension due to COVID 19.

In such a time, TV and OTT platforms have taken over and the audience is watching films at their leisure. The big question now is as to what will happen when the theatres open in the days to come.

People will think ten times to visit the theatres. Even though, they do, it will mostly not be with family. So, in all this what will happen to our stars and the first-day first show Hungama is the big question.

When any star hero film comes, a festival atmosphere is created with fan shows, record ticket sales, and sold out weekend shows. Many will just come to watch their favorite stars on screen and enjoy the experience.

But one can easily say that all this will surely decrease because of the lazy attitude of the audience and the main villain called OTT platforms. Even the biggest of the stars will find it hard in a way to pull the audience to the theatres is the opinion of the trade experts. Most of the audience will not rush and will have the thought process of watching the film at a later stage and when the film comes on TV and OTT.

On the other hand, a film like Nani’s V came out on OTT and not many even know about in the interior parts of the Telugu states. If there was a regular release, there would have been big hype, and solid promotions like pre-release events used to be done. But that is not happening anymore and this also causes a dent in the popularity of the star hero.

So, in a way, the craze for the big heroes may surely die, and only die-hard fans will be interested to watch the films the first day and the others won’t bother as they have better options to watch when they have time.