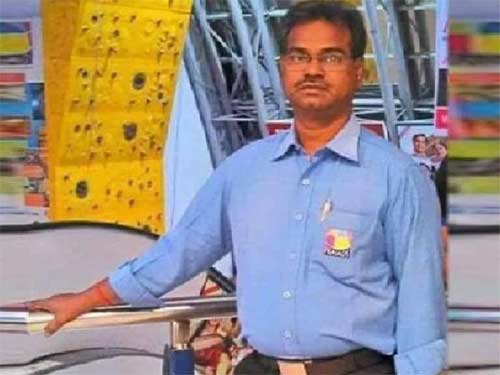 The Coronavirus has left many jobless and given some sleepless nights. One of the most affected is the film industry as the theatres are closed and so many have lost jobs and indirectly, many lives are at stake.

Prasad Imax in Hyderabad is one of the most happening destinations in Hyderabad. It is also a tourist spot for all those who come to Hyderabad in a craze to watch the Imax theatre.

But the multiplex is closed for over six months now and this has given a hard time for the employees. In what could be said as bad news, 52-year-old Bhaskar, who was a theater operator at Imax committed suicide after he found out that he would not be getting his salary from next month onwards.

From the month of March, the multiplex owners were paying half salaries to their staff. But now as things have become tougher with owners bearing losses in crores, they decided to stop salaries. Looks like this has taken a toll on Bhaskar who ended his life sadly.