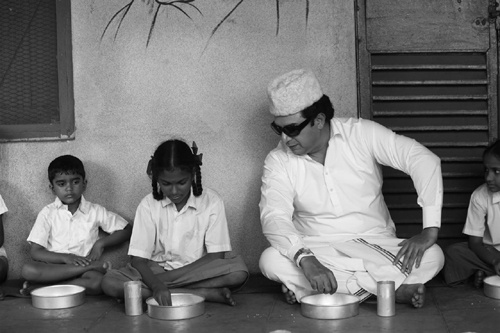 Thalaivi is a film that many are waiting for eagerly. So, marking the death anniversary of the ‘People’s King’ of Tamil Nadu Dr. M. G. Ramachandran, the team of Thalaivi revealed a new look of Arvind Swami as MGR from the film.

Directed by A. L. Vijay, Thalaivi traces the life events of J Jayalalithaa played by Kangana Ranaut along with the humungous contribution of MGR in her journey to stardom and politics.

South Indian Star Arvind Swami is all set to make his comeback in Bollywood after his remarkable performances in Roja and Bombay. Produced by Vishnu Vardhan Induri and Shaailesh R Singh, the film is directed by Vijay.