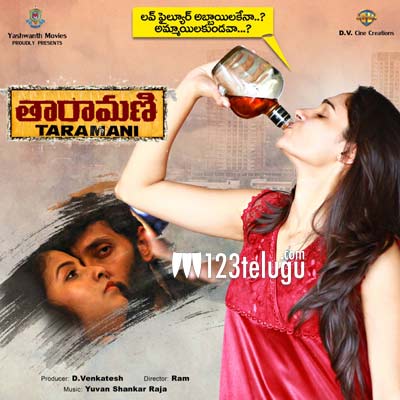 Taramani is a new age romantic drama. The film showcases how a prejudiced young software engineer falls in love with a free-spirited woman. In the process, they both realize how different they are. The film poignantly questions the age-old male chauvinism.