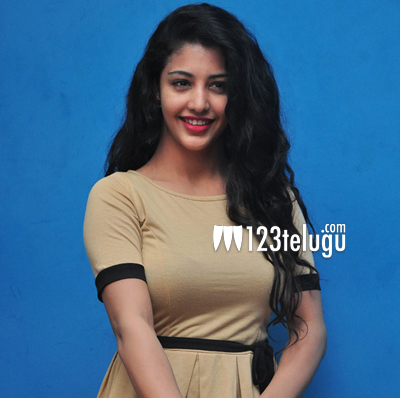 Whenever Teja launches any newcomers, they tend to become quite famous in the film circles. One such actress who has already become the talk of the town is none other than Daksha, the female lead of Teja’s upcoming film Hora Hori.

The talented young actress looks vibrant in the trailers and reports reveal that she has done a wonderful job in the film. Teja himself lauded the young actress for working very hard and even dubbing the film on her own.

Slated to release this Friday, Hora Hori is creating quite a buzz in the film circles and is all set to bring back Teja into the reckoning.