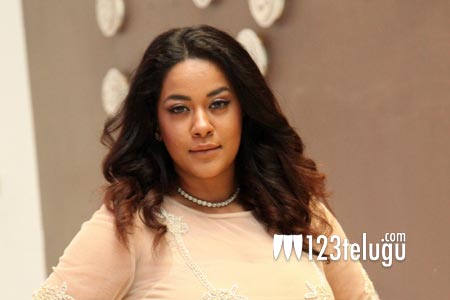 A couple of days ago, a Hyderabadi cab driver alleged that popular actress-dancer Mumaith Khan cheated him by not paying him the money for dropping her in Goa. In a new twist, Mumaith lodged a complaint against the cab driver at the Punjagutta Police Station in Hyderabad.

Interacting with the media after filing the complaint, Mumaith alleged that the cabbie has made false allegations against her and the he has been blackmailing her for money and went on to say that she has a threat to life from him.

Mumaith also clarified that she had paid the full fare for the Goa trip including toll fee. She concluded saying that she has been working in the film industry for the last 12 years and that everyone in the industry knows her conduct well.