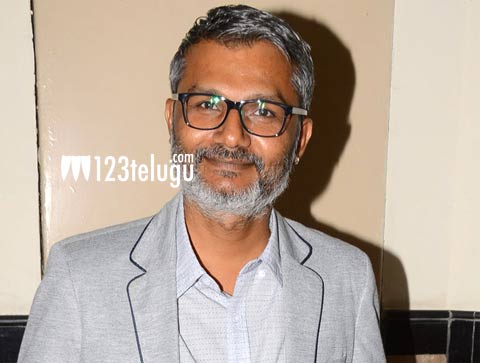 A couple of days ago, the fun-filled and intriguing theatrical trailer for Agent Sai Srinivasa Athreya was released to a terrific response from movie lovers. YouTube star and AIB actor Naveen Polishetty’s funny detective avatar and the comedy of errors during his pursuit as an FBI Agent from Nellore we’re the major highlights in the trailer.

Now, none other than Nitesh Tiwari, the director of India’s highest grossing movie Dangal, has heaped praises on ASSA’s trailer and his Chichore actor, Naveen Polishetty. In a video byte, Nitesh has said that ASSA’s trailer is a visual delight and a fun ride. He further said that he is honored to be presenting the trailer.