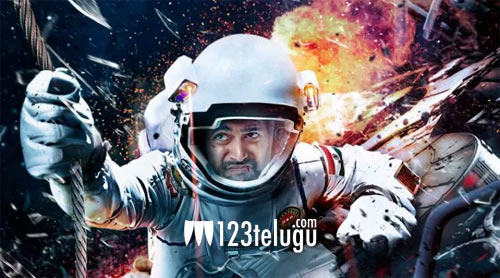 India’s first space film ‘Tik Tik Tik’ was supposed to release in January. However, it was postponed due to a delay in the post-production work and then the Tamil film industry strike. The film, which stars Jayam Ravi and Mental Madhilo girl Nivetha Pethuraj as the main leads, was much-talked-about when its trailer was unveiled a couple of months ago.

The latest update is that Tik Tik Tik will be hitting the screens on June 22 in Tamil and Telugu. This high-budget sci-fi thriller is all about an Indian astronaut preventing a giant meteoroid from crashing into the Earth.