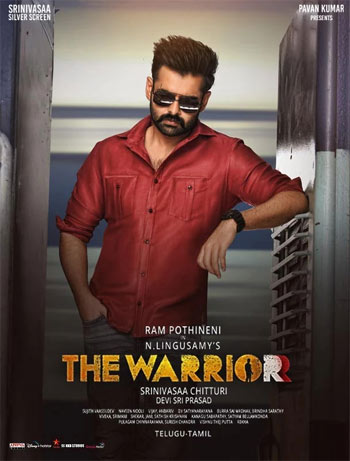 Energetic actor Ram Pothineni was last seen in the action entertainer The Warriorr. Directed by Lingusamy, the bilingual movie is in the news again.

The movie was already released on the OTT platform and now it’s coming to small screens. The world television premiere of The Warriorr is all set to be aired on Star Maa on October 23, 2022.